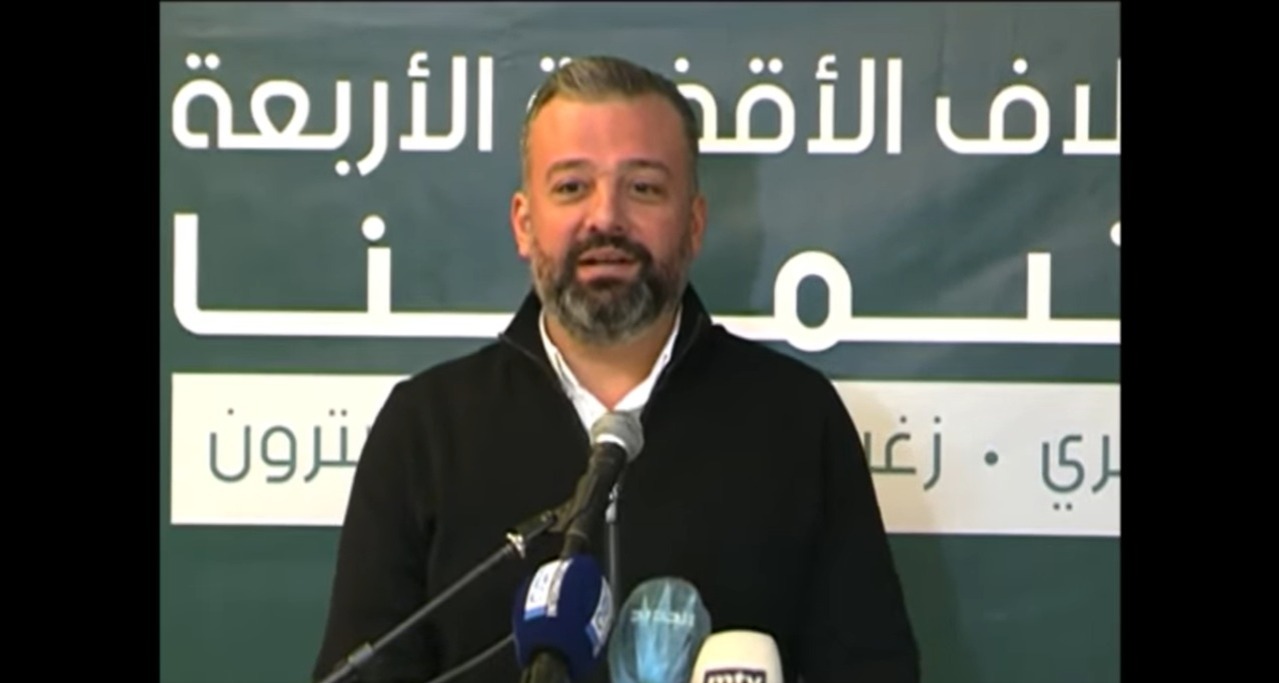 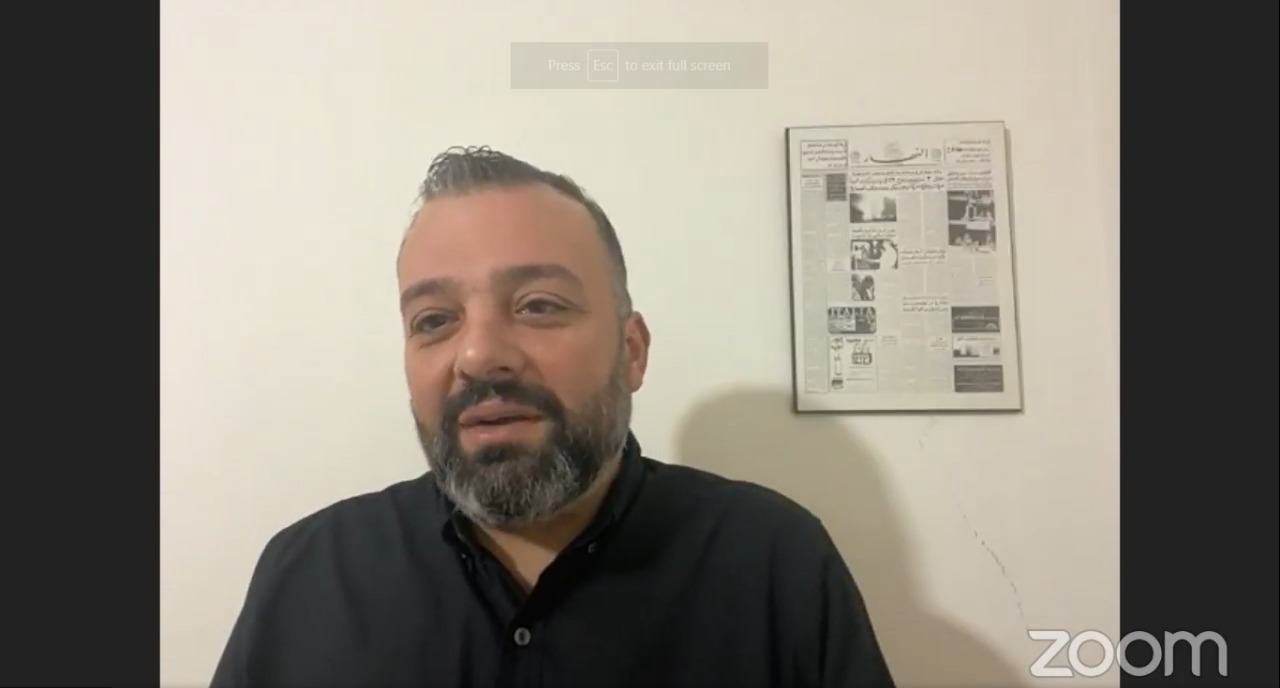 Holds a Masters of Urban Design from the Lebanese University.

Has many contributions to a number of local development projects and he worked with the United Nations Relief and Works Agency UNRWA.

He chaired the Student Council of the Institute of Fine Arts of the Lebanese University in Tripoli and was a prominent activist in the Order of Architects and Engineers.

Participated in a number of political, social, environmental and development movements and initiatives. He has several participations in political programs and debates through local and international TV and radio channels.

In addition to the uprising of 17 December, he part in most of the actions on the streets and in political initiatives, most recently in the “Shamaluna” coalition.

Today, he’s running for one of the seats in the Koura district under the slogan: “Lebanon is ours, we deserve it as it deserves us, and we will get it back.”