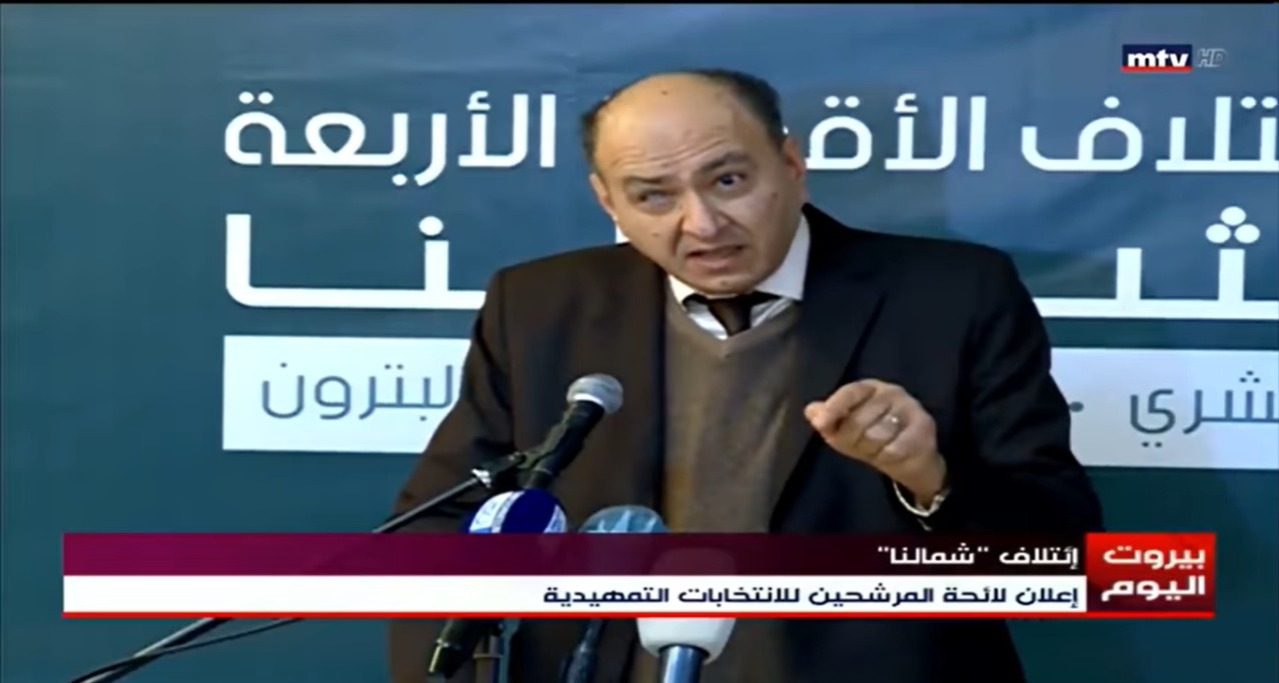 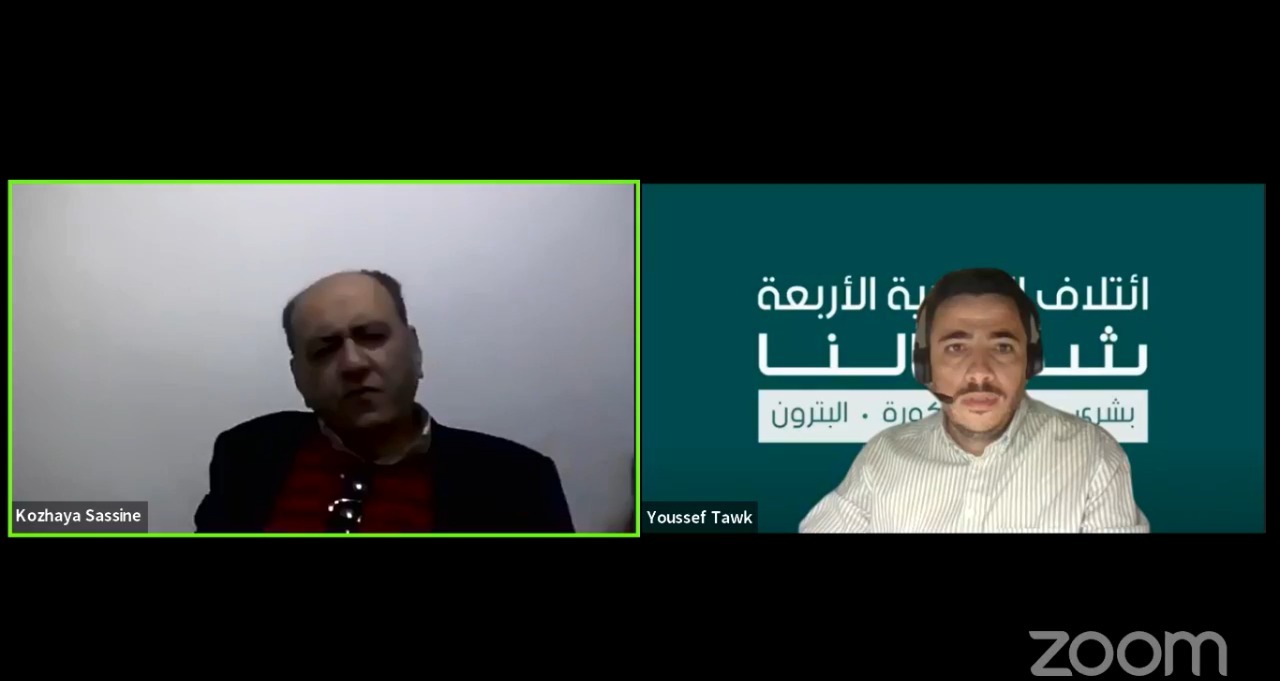 Specialized in Arabic language and literature, he has been practicing as a teacher in the private sector for 32 years. He worked in the Lebanese and Arab press for 20 years, and his literary and political articles were distinguished by his bold opinions and positions.

His personality was also marked by a drive to fight for humanitarian and national issues. He is known for his proximity to people and his unique presence in the literary milieu.

He has 11 literary works.

He’s standing today with his fellow rebels, ready to run in the primaries with all love and pride. The permanent objective is the dignity of Lebanon and the dignity of its people, the activation of the role of public schools and universities, in the belief that there can be no true redemption and liberation except through thought and knowledge, in order to eliminate the political divide in its traditional and modern party faces and to build the State of institutions.