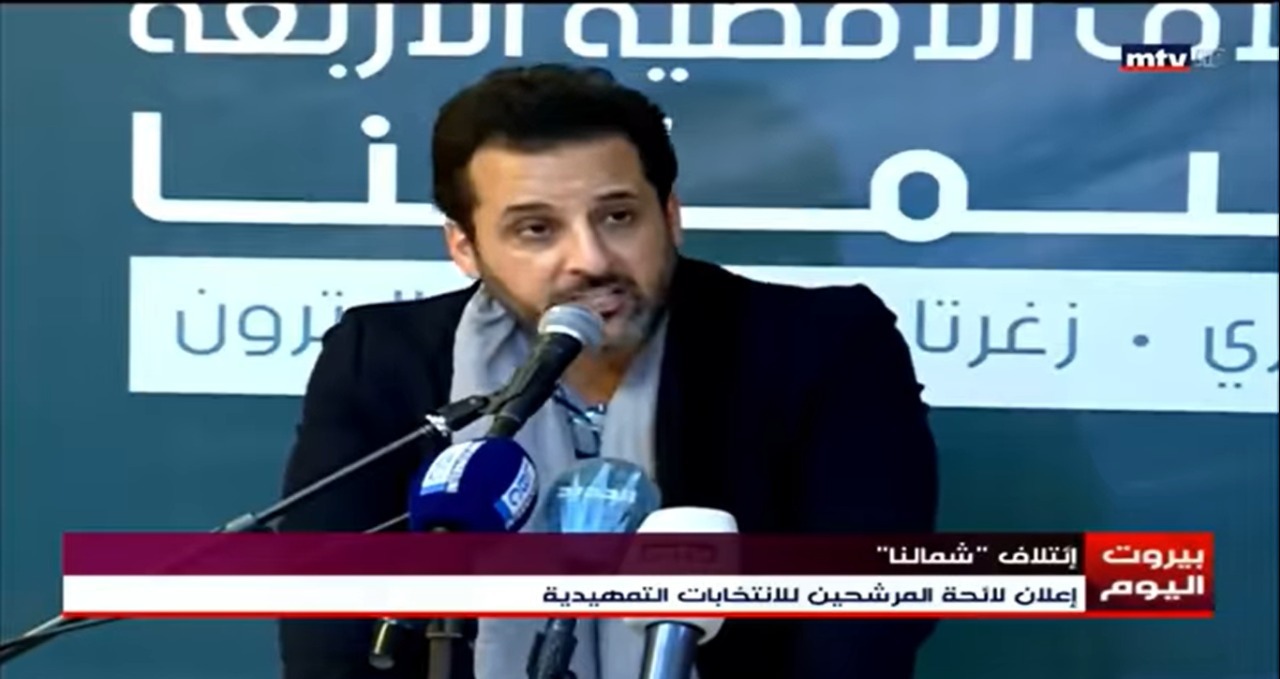 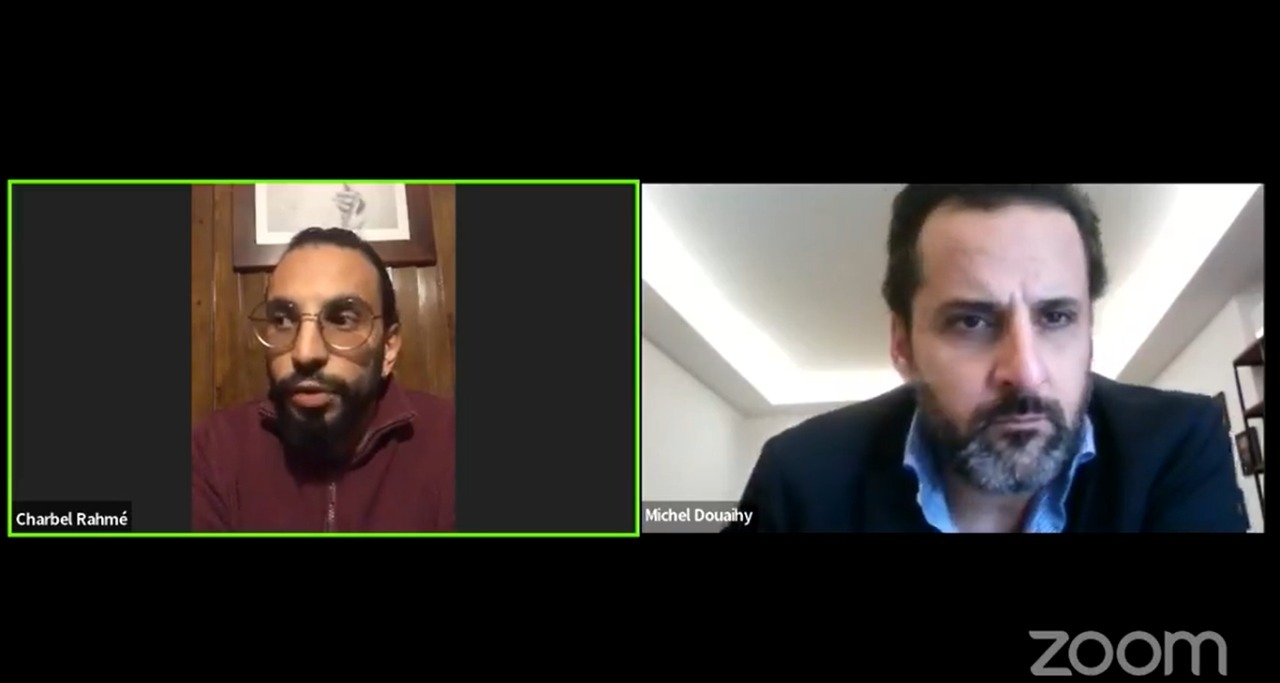 Professor of political science, he has worked on many field researches as well as academic, political, social and economic studies, including his doctoral thesis entitled “Political History of the districts of Zgharta, Becharri and Batroun”.

Michel Douaihy is a key political activist in the revolution of 17 October, taking part in sit-ins and street actions, and lecturing in public arenas.