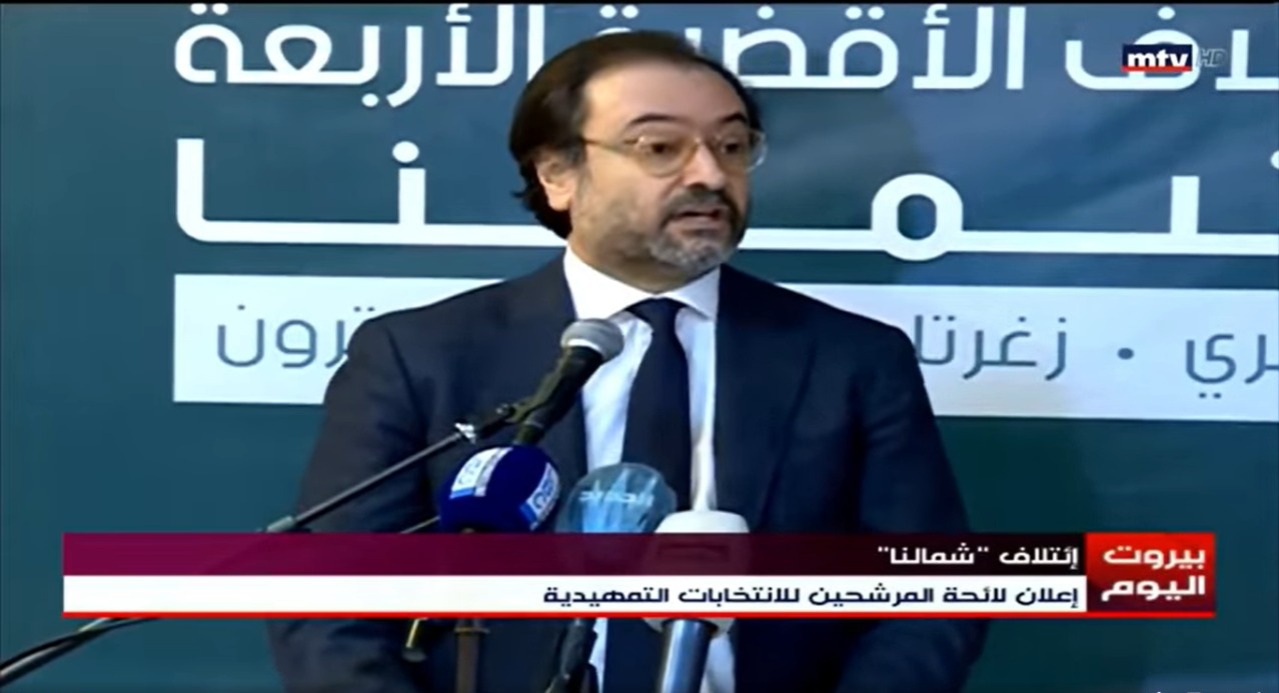 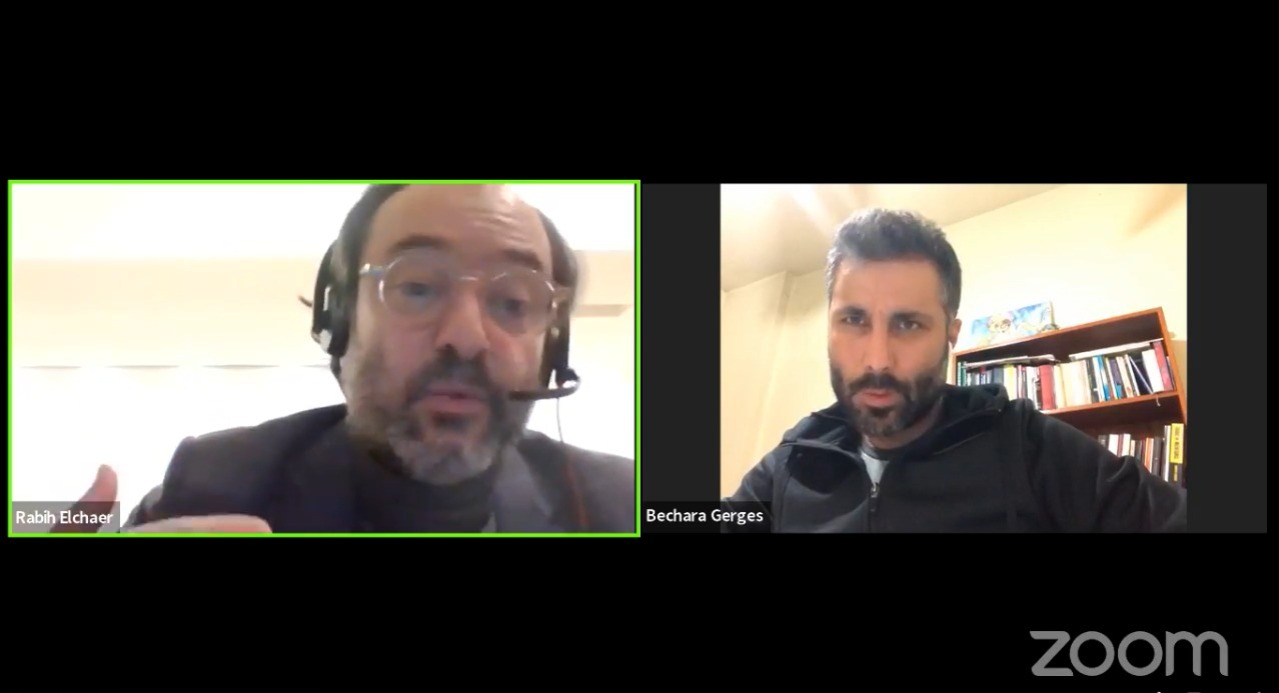 Legal expert in constitutional affairs and public policy. Graduate of the French National School of Administration ENA and holder of three postgraduate degrees in public law, human rights and public administration from French universities and executive degrees in economic sciences and governance from Harvard and Stanford Universities in the USA.

Served as an adviser to several parliaments and governmental, international and Arab institutions and was selected by the French Ministry of Foreign Affairs as part of the “Leaders of the Future” program for the year 2010 and was awarded the Order of the Lebanese Ministry of the Interior and Municipalities in 2009.

He studied international and constitutional law at the Institut des Sciences Politiques in Paris and at the Faculty of Law of the University of the Holy Spirit in Kaslik.

Writer of the book “The President of the Republic: Why?” a publication of Konrad Adenauer Stiftung.