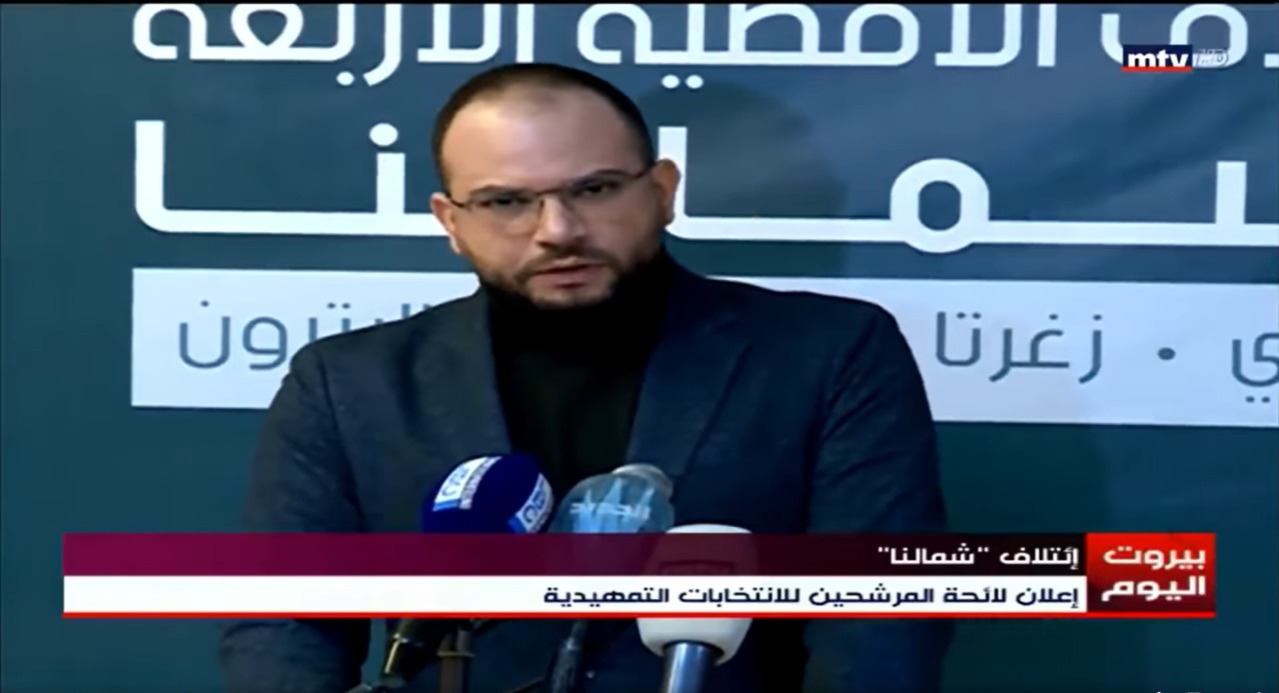 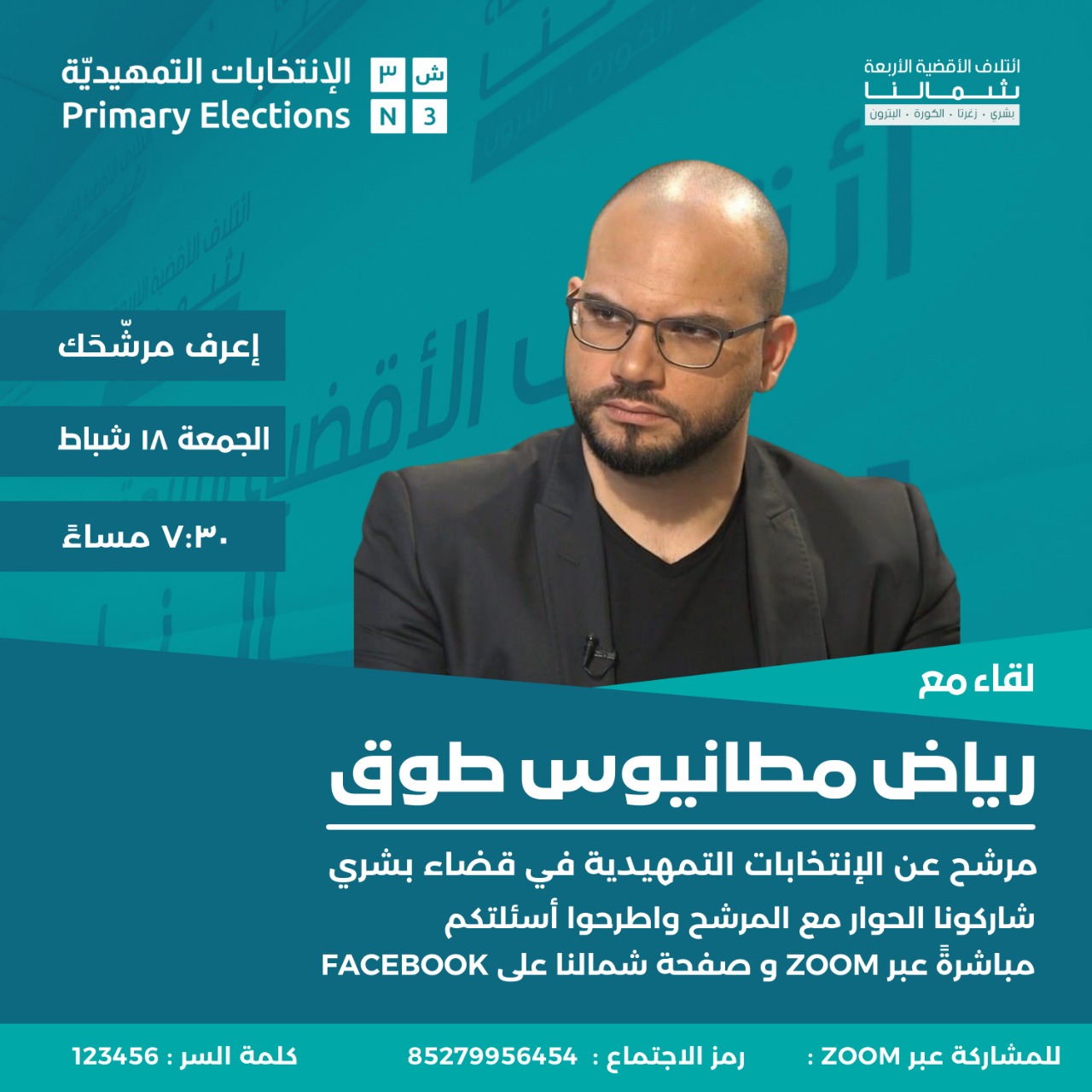 Investigative reporter, he began his career in journalism through writing political and social articles and investigations. He then turned to the development and delivery of relevant programs about security issues, drug trafficking and money-laundering networks.

He presented television programs that documented the rise of jihadist and terrorist organizations in Lebanon, their activity map, their sources of financing and their ideological and international connections.

During the 17 October Revolution, he provided all his media space to support the rebels in the streets, public spaces and trade unions, followed their diaries and provided materials, documents and investigations that uncovered dangerous files of corruption gangs and the theft and waste of money. The majority of this material reached the Lebanese judiciary, particularly those relating to the crime of bombing the port of Beirut, through a program “On behalf of the people”.

Today, he is taking part in the primaries of the Shamaluna Coalition to pursue his fight against corruption and to demonstrate the need for citizens to engage in restoring policy from the criminal system.